This hit single comes from Lester Shaw who is a Songwriter and Composer from Tulsa Oklahoma. L2 has written for R Kelly, worked with Mase, Polo The Don to name a few. Lester Shaw and his wife fOLAMI has been Musicians all of their life as fOLAMI is currently today's 2019 CHIC as she spends most of her time on the road with Neil Rogers and Cher. Lester recently flew to Hawaii to meet up fOLAMI for a show she where fOLAMI was booked. Lester and fOLAMI later hooked up with Huf Media while in Hawaii as fOLAMI chose to Direct the video given she and Lester has a vision to express their art through Sweet Tender.

“My music is for the ladies and also the lovers” says Lester Shaw II, better known as L2, when asked to describe his style of music. While many of his R&B/Soul

Though his pure, smooth, silky vocals and passionate delivery garner comparisons to classic soul men like Smokey Robinson and Marvin Gaye, L2’s sound is a graceful blend of old soul and new R&B. “L2 is definitely needed in R&B right now, he’s a needed entity” says Pierre Medor of the multi-platinum production team Corna Boyz. One listen to his music is proof positive that he is no doubt resurrecting something in the genre that many music lovers say has been missing for far too long. A multitalented singer, songwriter, and musician, L2 was born in Tulsa, Oklahoma (home to the GAP Band and R&B great Charlie Wilson). The son of vocalists, L2’s connection with music is innate. “I fell in love with music before I could understand English, I fell in love with the way it made me feel” remembers L2. L2 began singing in the church choir with his mother but it was his father, a professional singer, who truly fueled his passion for music and performing. “Whatever my dad did, I was going to do! I knew every song my dad ever wrote or sang as a cover tune.” L2 also began listening to and mimicking artists such as Michael Jackson, Donny Hathaway, Stevie Wonder, Smokey Robinson and his hometown hero Charlie Wilson. When his father noticed his talent and realized that music was more than just fun for L2, he began taking L2 on the road with him. At age ten, L2 got his first chance to perform solo at his fifth grade graduation ceremony. With the spotlight on L2, microphone in his hand, adrenaline pumping he took a deep breath, opened his mouth and released his life, future and purpose through the microphone and speakers with a performance so moving that it brought everyone in the auditorium to their feet for a standing ovation. L2 will never forget how he felt at that moment; it was then he knew he was destined to become a recording artist. L2 began performing in local talent shows and events around Tulsa singing Jodeci, Joe, Troop and Usher cover songs. L2 performances became so popular that he soon developed a following and became a local celebrity of sorts. After L2 graduated high school he attended Tennessee State University but decided to leave early so that he could devote all of his time to pursuing a music career. L2 moved back home and began writing and performing again, but quickly became dissatisfied with his progress; he wanted a chance to reach a larger audience. He decided to travel to Atlanta, GA for a music conference that would prove life changing. During that weekend he crossed paths with some of the country’s top R&B artists/producers. L2 knew Atlanta was the place that would take him to next level, so L2 went back to Oklahoma packed his car and moved. Determined to make connections in Atlanta, L2 went about meeting key industry players the old-fashioned way, L2 found out where they hung out and made sure L2 was there with his music in hand and prepared to sing.

L2’s tenacity and persistence proved to pay off; before L2 knew it he was in the studio recording with super producers such as Jazze Pha, Polow Da Don, The Corna Boyz and Bryan Michael Cox also quickly signed with indie label Ivy League, though the deal later fell through. L2 continued to push forward and along with his team The Council, began writing/producing for artists such as R.Kelly, Lil’ Wayne, Ludacris, Rick Ross and several others.

L2 was able to accomplish several #1’s with Reach Records, Grammy nominations, Dove and Stellar awards. L2 was introduced to Lecrea, Tedashii and the Reach Records family through a great friend now Grammy award winning Producer Street Symphony. With production under his belt he has signed his first artist Folami, who is lead singer for Nile Rodgers and Chic.

L2 is once again focused on his solo career and ready to show the world why music industry hit makers have been singing his praises for years with his debut single “Secret” a sexy account of a tryst between secret lovers. This single perfectly showcases L2’s wide vocal range and introduces a voice that is at once smooth, powerful, tender and regal. The hypnotic melody will undoubtedly have listeners reflexively pressing repeat.

L2 upcoming album “Sweet Tender” will touch on all the facets of love and lovemaking and will take listeners back to the time when music spoke to you and for you, a quality that will surely win female/male fans alike. “When I share my music, I am just sharing my thoughts…I am sharing a part of me and I am always amazed and grateful when people love what I do” says L2. The album Sweet Tender ” strives to create music that is infectious and timeless and though L2’s just getting started it is Crystal clear that he will achieve his goals.

"My first musical influence was my father, who was a true vocalist in his own light and I also grew to love other vocalist such as the great Marvin Gaye, Michael Jackson, Stevie Wonder, Charlie Wilson, Mariah Carey, Joe, Boys II Men, Smokey Robinson and Donny Hathaway." 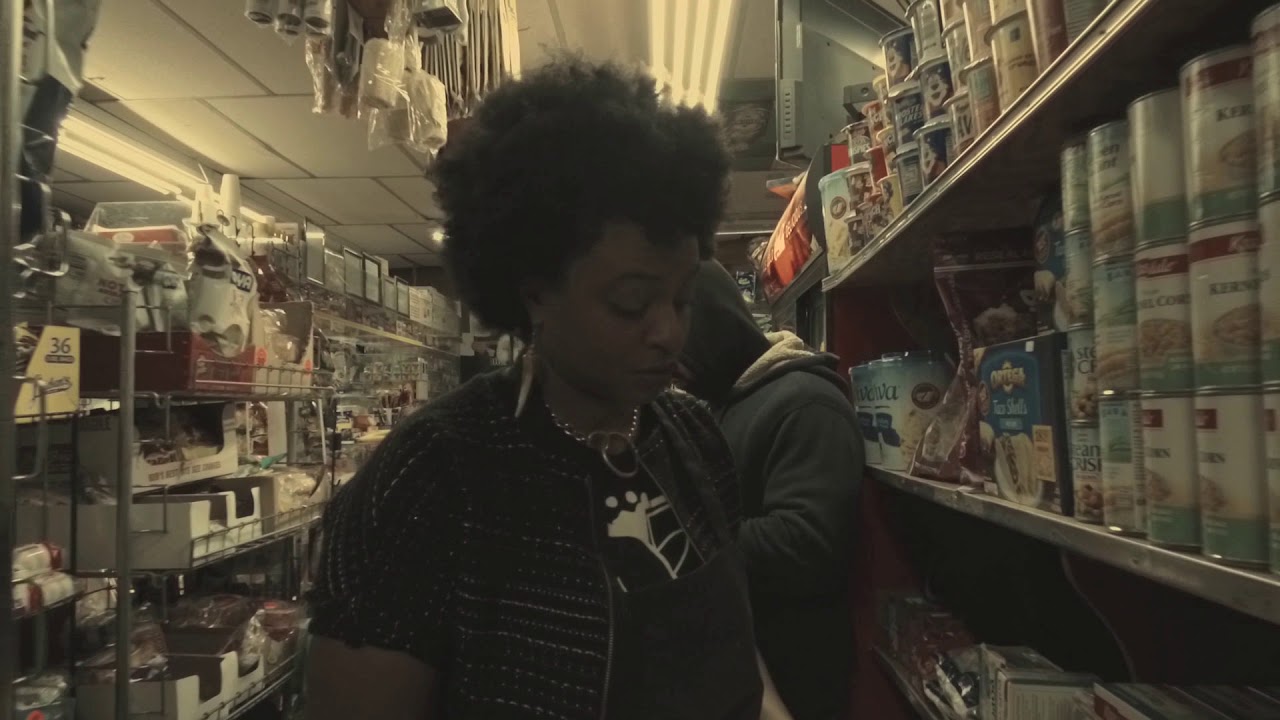